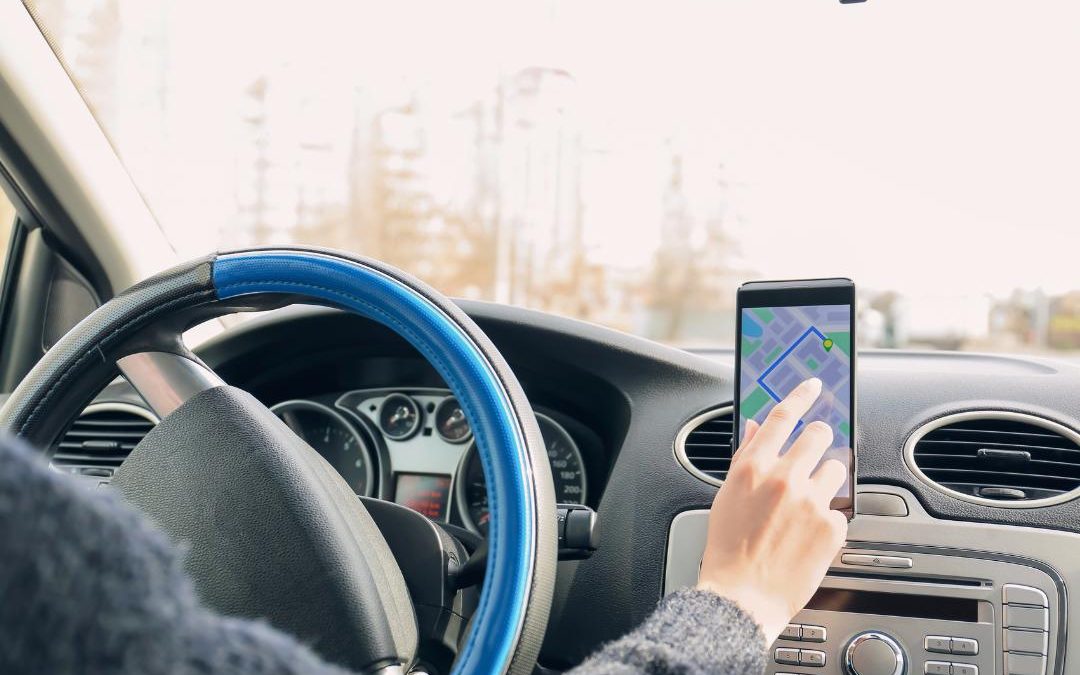 According to NHTSA, the summer months are some of the most dangerous times on the road due to an increase in traffic. Plus, more people are on the road for longer because of road trips, so it’s important to be vigilant and follow these essential tips.

Getting caught in a downpour, hailstorm, or other severe weather can be dangerous, especially when you’re moving at high speeds on a freeway. Check the weather before you head out so you know what to expect or whether you should be going out at all.

The summertime has a lot of holidays where people often drink, which makes driving on days like the Fourth of July one of the deadliest days of the year. Plan ahead by having a designated driver and do not drive, even if you’ve only had one drink.

Some drivers may think since the roads aren’t icy that they don’t have to worry about following distance as much, but it’s still essential no matter the road conditions. The standard following distance should be 3 seconds so you have adequate time to brake.

Watch for motorcycles and bikes.

Warmer weather also signals how there will be more motorcyclists and cyclists out and about. Be sure to check your blind spots and maintain the usual following distance when a motorcycle is in front of you. When turning on a red light, check to see if there are cyclists around.

Being trapped in a hot car without air conditioning can lead to heat exhaustion or stroke. It’s dangerous to the driver and others on the road, so get your air conditioner fixed if it’s having issues.

With phones being one of the biggest distractions, make sure you have yours either put away or at easy access with a holder if you’re using it for GPS needs. Some states have laws for this issue as well, so, at minimum, you could end up with a ticket.

The sun can be a distraction and impairment in its own way. When the sun is setting, for example, the angle can make it hard for drivers to see without the aid of sunglasses. A dirty windshield could also reflect the light in a way that makes visibility difficult.

We hope you drive safe this summer and urge you to practice these safe driving techniques. Superior Service Center has a location in Eagan and Apple Valley, so we can expertly serve the Southern Twin Cities.