How to Jump Start A Car 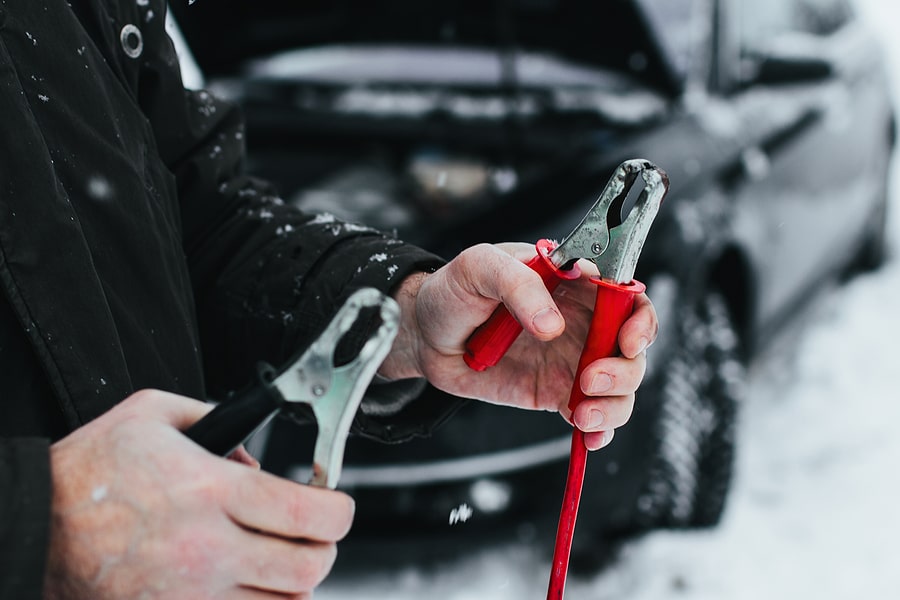 With cold weather comes the risk of a dead battery, especially if you’ve been driving around with one over 5 years old or there’s been other issues with the electrical system. Because of that, it’s important to know what to do in the event of a dead battery so you can jump start your car.

First of all, you’ll need jumper cables and an additional source of energy. While most people think of using another vehicle for this, it can be done with a portable jump battery if you have one. If you’re using another car, make sure they have a matching voltage battery type for best results, typically 12V or 6V, and then line the cars up side-by-side or front-to-front. They need to be close enough for the cables to reach. Then, follow these steps:

After you’ve dealt with a dead battery, it’s essential to get the charge checked. It’s most likely got a low charge that could cause another dead battery issue in the near future. To avoid that, it’s time to call a local service center for a replacement battery.

Give us a call at Superior Service Center if you’re dealing with a battery that won’t restart or you suspect the charge is low. We’re located in Eagan, MN and Apple Valley, MN, and have been serving the area since 1982.