Common Noises Your Car Makes When It Needs Repair 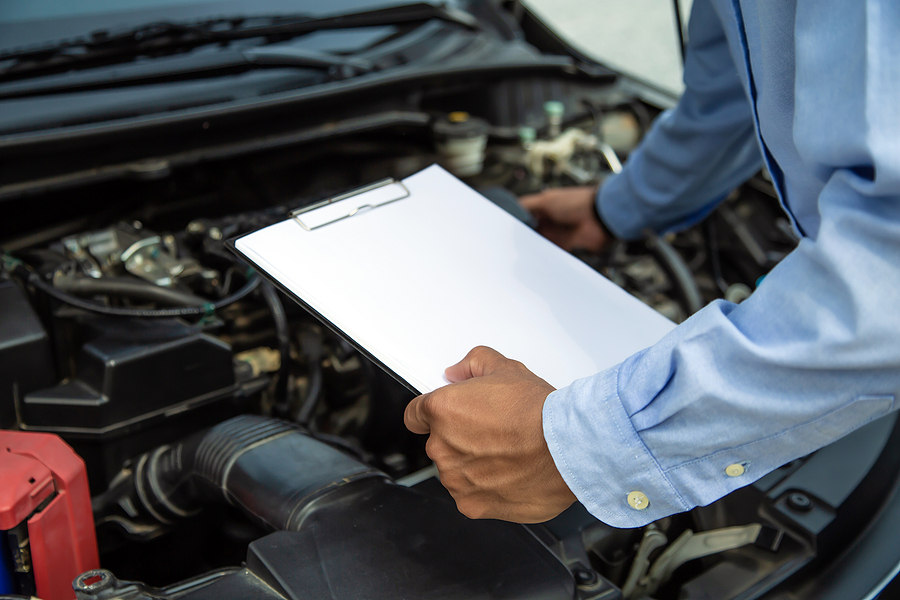 The complexity of cars means that sometimes drivers don’t realize there’s an issue until it’s too late and they’re suddenly stranded on the side of the road. Luckily, sometimes there are warning signs to look out for, such as any new noises you might hear as you start your car or are driving.

Squealing or Grinding When Using Brakes

In general, an adequate set of brakes should not be making any sounds. When you start to hear noises like squealing or grinding, then your brakes might be at the end of their service life. In extreme cases, the pads might be so worn that the metal is touching metal, which affects their ability to brake in time. Stopping power is an essential function of any vehicle. If you suspect your brake pads are worn, it’s important to have them checked.

Clunking, Tapping, Banging, or Squealing Under the Hood

It can be hard to discern where a sound is coming from when driving, so you can test it out by starting the car and getting out to see if you hear anything. Sometimes loose or worn parts, such as belts, will make sounds as soon as the car starts if they’re having issues. Other times, it takes the car in motion for the parts to show the issue, which often causes the clunking or banging noises. Taking note of when you hear them and where you think they’re coming from, which will help the technician when you bring it in.

While most common in cars that have a stick shift, the driver might notice a squealing or grinding noise as they’re shifting. It could mean that there’s an issue with the clutch, such as it’s worn down or needs adjusting. This could also be a symptom of a problem with the transmission.

Strange noises occurring during this action could be happening for a variety of reasons, so it’s important to note what it sounds like. Some common descriptors are roaring, squealing, or chirping. The roaring, for example, could be due to an issue with the exhaust system or there’s an issue with the transmission so it’s not properly advancing to the next gear.

If you hear any of these sounds, give Superior Service Center a call so our expert technicians can help diagnose the issue. We have locations in Eagan, MN and Apple Valley, MN.