The Different Types of Motor Oil and Their Pros & Cons 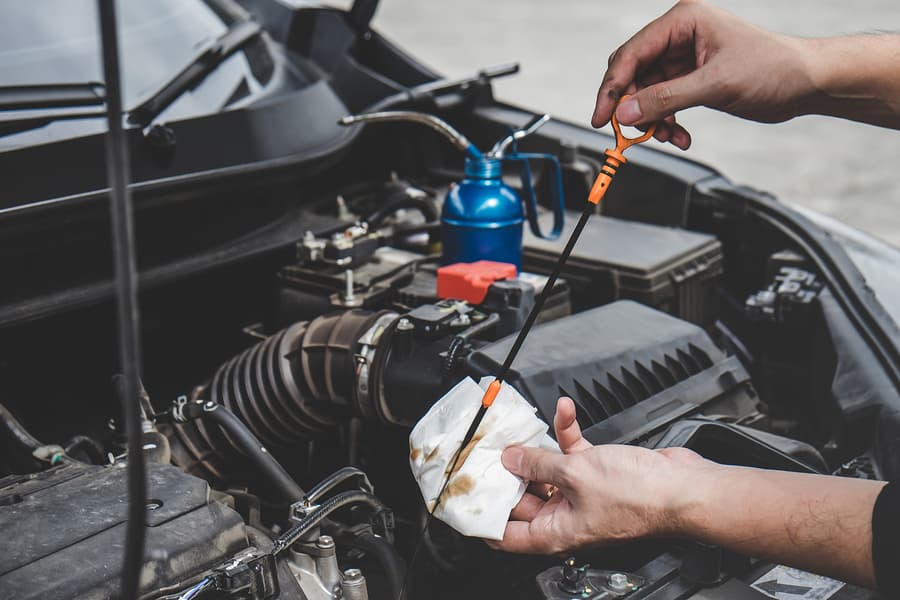 When going in for an oil change, it’s important to know what type of motor oil is being used in your car. The two you’ll hear most about is synthetic and conventional oil, but what works better for your car’s condition? We break it down:

These oils have better properties in their formula so that they can perform optimally in higher and lower temperatures (compared to convention oil). They are generally made with higher performing additives. These are recommended for engines with more complicated, high-performance designs. Modern manufacturers are starting to require more of this oil for their vehicles as their designs get more complicated, so check your owner’s manual for what they recommend. If you want to go longer between oil changes, this oil gives you more time in between than a convention oil would.

These are the most commonly used oil for vehicles. They’re best for engines with a simple design, low to average mileage, and regular driving habits. They will require more frequent changes than synthetic oil, but they are also cheaper. As your car builds up its mileage, you should try to switch to a different oil since these perform best with engines with a less natural wear and tear.

This type of oil is a middle ground between synthetic and convention motor oils. The mixture includes both types of oils, which makes it a great option for drivers wishing to move from conventional to synthetic oil. Some drivers also use it as a way to get the added performance and protection of a synthetic oil with a lower price point.

These are recommended for vehicles with over 75,000 miles on them. Their special formula helps prevent common issues in older engines like oil leaks and increased oil burn out by increasing the flexibility of internal seals. These can be either conventional or synthetic.

The quality of the oils will always differ depending on the type of product, so do your research or discuss it with your auto technician. If you’re in the Southern suburbs of the Twin Cities, Superior Service Center can help figure out which type of oil is best for your car’s needs.