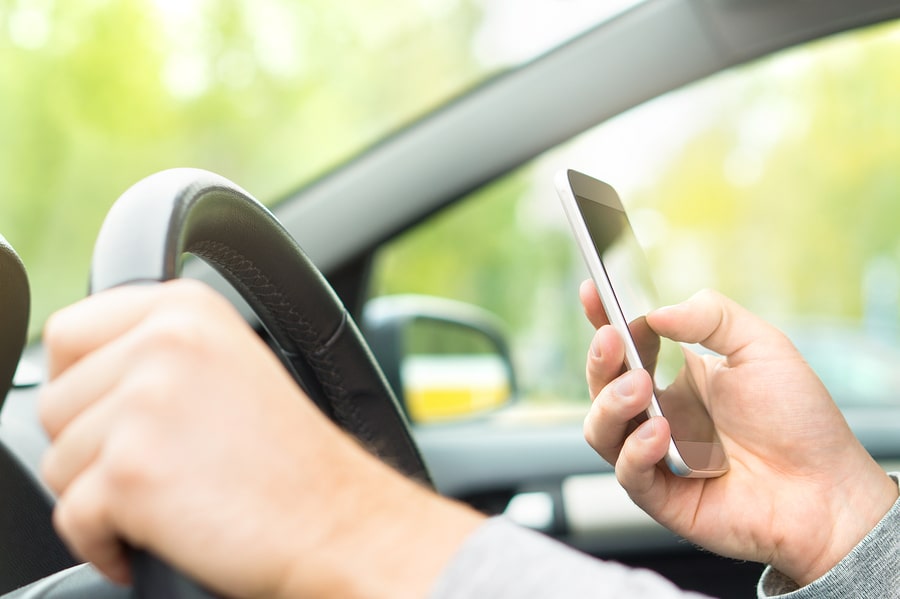 Anyone driving on Minnesota roads should be made aware of the important change being implemented on August 1, 2019. The Hands-Free Driving Law will only allow drivers to use their cell phone to make calls, text, start GPS directions, or listen to music when it is through voice commands or single-touch activations. Currently, the law allows drivers to hold their phone to make calls, but that has also bn deemed a liability for safe driving. Minnesota drivers should get into a habit of not using their phone while driving, especially when August 1 arrives.

If you want to listen to music, for example, drivers should pair their phone to the car or use an AUX cord. Then, they are only allowed to control the music through voice commands or a single-touch activation. Using their phone to change the song or open up another music app would be illegal under the new law.

In emergency cases, such as an immediate threat to someone’s life or safety, then a driver can use their phone. If this is not the case, drivers who are caught breaking the law will face a $50 ticket for their first offense, and any subsequent tickets could cost up to $275.

So be aware of the law before you touch your phone while driving in Minnesota. More info on the Hands-Free Law can be found on the Minnesota Department of Public Safety website, on this page.